Debt in America, Emerging Markets on a High, Worst Case Scenario for 2023 in a Recession. 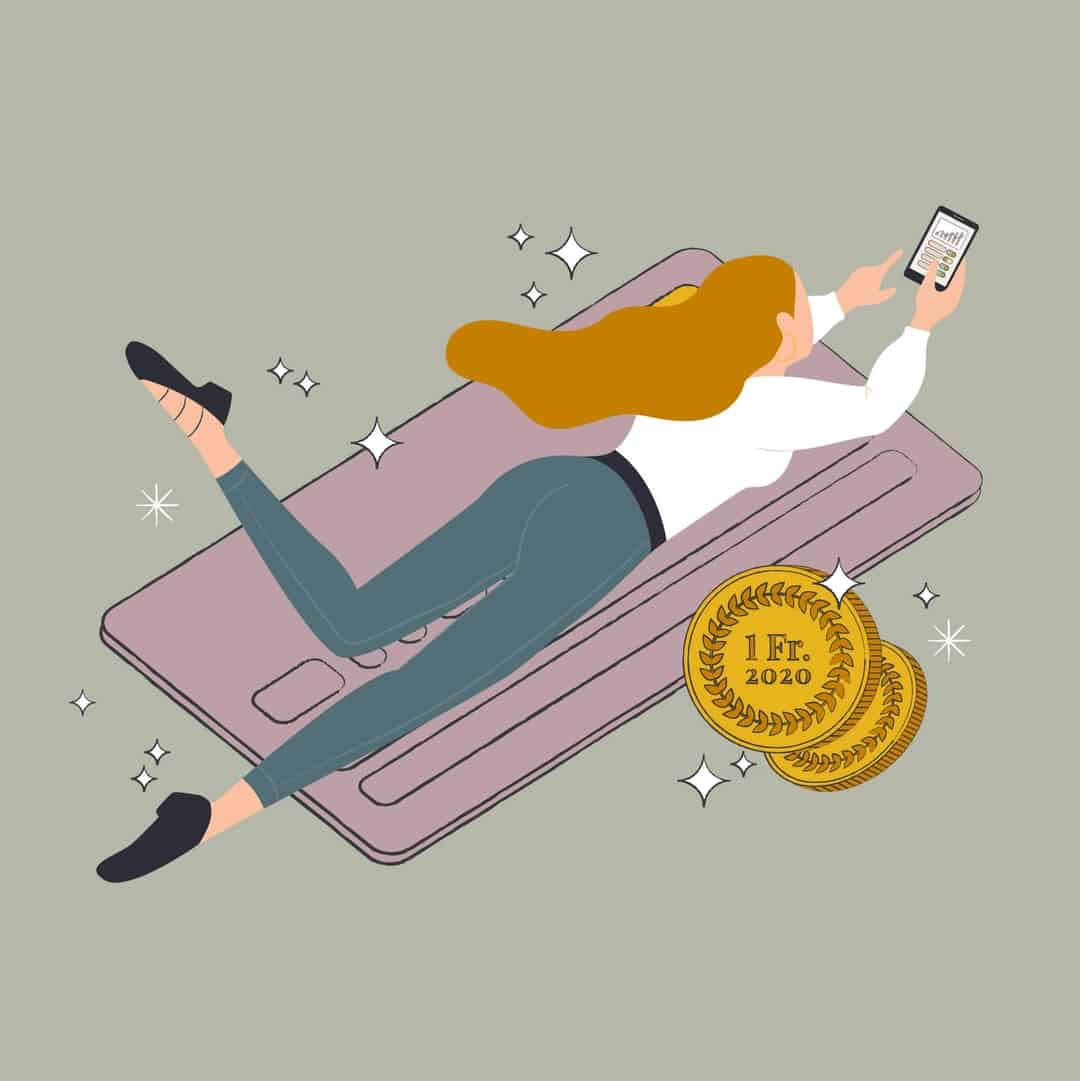 Under the Constitution in America of 1787, the bicameral federal legislature of Congress is the only body authorized to borrow on behalf of the United States. This was done, as mandated, by legislative enactments that specifically authorized all borrowing from the founding of the state until 1917.

The Second Liberty Bond Act of 1917 changed the procedure to allow flexibility in financing U.S. participation in World War I. The Act was enacted in 1917.

This act established a general nominal debt ceiling up to which the Treasury could borrow. This now stands at $31.4 trillion.
Why this matters
In the U.S., if the House does not reach the debt ceiling in the next few weeks, the government will run out of money. The administration will then be sent on forced vacation and no wages or pensions can be paid to the elderly and veterans.
Raising the debt ceiling always leads to arguments in parliament, but 24 hours before the deadline, the parties usually end up finding an agreement. Seeing how many problems the parliament had to elect a majority speaker, it can be suspected that no compromise can be found and the government has to switch to emergency mode.
The question that then arises, of course, is whether the U.S. can then go bankrupt because it cannot pay the interest on its debt.

The chart shows the credit default spread for U.S. government bonds. The CDS can be bought as insurance in the event that the U.S. would have to declare sovereign default. This premium has tripled in recent days.

The chart shows the cash reserves of the U.S. Federal Reserve. The 321 billion in reserves should be enough to pay the interest on U.S. government debt until around the middle of the year. So an immediate sovereign default is not yet imminent, but many negative headlines on the subject in the coming weeks could unsettle investors.
Politically, a government shutdown is likely to hurt Republicans. The public usually does not blame the party that runs the government (currently the Democrats), but the opposition party.
Emerging markets on a high
At the beginning of 2023, large institutional investors made large shifts.

The chart shows a Bank of America survey of the largest global institutional investors. They were asked whether they overweight or underweight U.S. equities in portfolios. This is the first time since 2005 we've seen such a high underweight. In recent weeks, many have sold American stocks.

The question that then automatically arises, of course, is where the money then went. Part of the money was reinvested in Europe. After almost a year, we see a slight overweighting of European shares again.

The chart shows how many institutional investors want to overweight equities in emerging markets. The end of the covid zero policy in China has led to a large reallocation of investment money to emerging markets, especially Asia. Investors see great potential if the situation in China stabilizes again.

The question is how long this euphoria will last. In times of emerging recession and curbs on industrial production, the stock markets in Asia usually suffer more than those in the USA and Europe.

Worst-case scenario for 2023 in the event of a recession

The chart on the left shows the earnings per share realized since 2020 for all stocks in the S&P 500. In black, you can see the expectations for 2023. Most investors assume that company profits will continue to grow in 2023.

At the same time, however, a recession is looming. Whether companies can maintain their profits in a recession is questionable. This is quite possible in a mild recession, but not in a severe recession.
In a severe recession, profits fall by 15% on average. In such a case, the red line in the chart at top left would be realistic. If this slump is factored into prices, an index level for the S&P 500 on the chart to the right (red numbers) is realistic.

In such a worst-case scenario, the S&P 500 would fall from the current 4,000 points to 3360. That would be a drop of 16%. Since the stock market has already risen almost 5% in that year, the return since the beginning of the year would drop to -11%. This is of course not pleasing for investors, but as a worst-case scenario it is not that dramatic either. Since many investors are still underinvested, we continue to expect rising or stable stock markets and not a major collapse.

The development of this ratio must be watched very closely at the moment. If the savings rate rises, consumption will fall. This could then lead to a more severe recession than is currently expected.