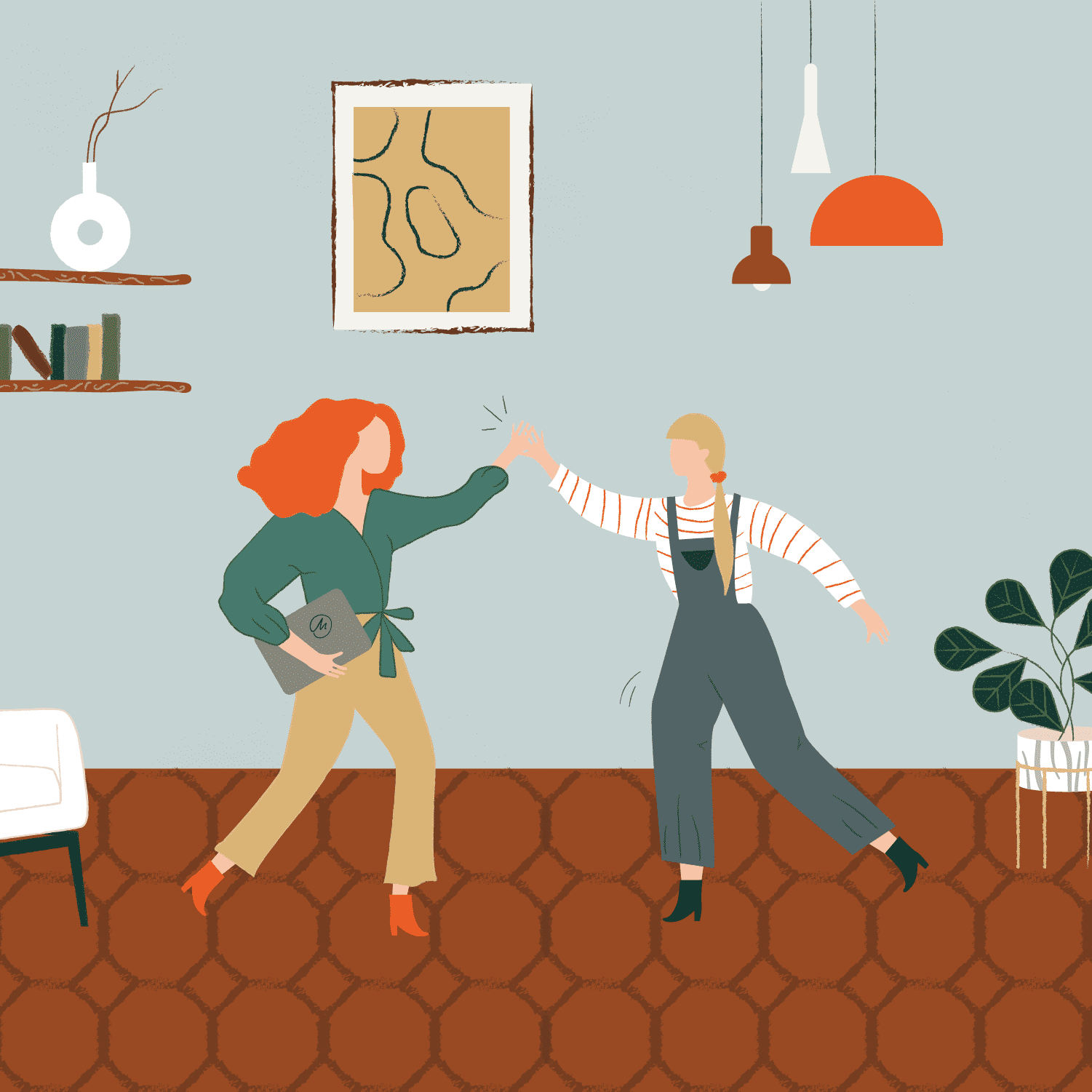 Most investors look very closely at the banks' portfolio report from the end of the year. This is then also the report that bankers have to explain to clients. To look good in the conversation, they sell everything that had a bad return in the current year and buy the assets and asset classes into the portfolio that had a good return. For the most part, such activities lead to a stabilization of index values.

Interest rates in the USA about to turn around?
Last week, Jerome Powell, the head of the US Federal Reserve, hinted at the end of the cycle of rising interest rates in an interview. He said that the peak in key interest rates could probably be reached next summer, but could then remain at this level for longer. That is a very remarkable statement.

The chart shows the likelihood of investors seeing a rate hike at the next December deadline of 0.75% (orange) and 0.5% (blue).
Jerome Powell's statement is one of a number of interviews with district central bank chiefs that have led to an easing on the interest rate front in recent weeks.

The chart shows the major interest rate hike cycles of the U.S. Federal Reserve since 1950, so we are currently seeing the third-fastest hike cycle in almost 100 years. The 1973 cycle is comparable, which is why this time period is so often used as a comparison for the current situation.

The chart shows the return on equities in all major interest rate hike cycles of the US Federal Reserve. The current value of -16.1% is the worst in history. We consider this reaction to be highly exaggerated. We have already discussed this in depth in recent market reports.

The chart shows statistics from the AAII (American Association of Private Investors). Private investors in the U.S. have been negative about future stock market performance for 35 months straight. This is also an all-time high. Of course, the war in Ukraine and a looming energy crisis also play a major role here. Nevertheless, we consider the negative sentiment to be too exaggerated.

Small shares on the verge of a comeback

The chart shows the return of the well-known growth stocks in the USA (Apple, Amazon, Google, Meta, Microsoft and Tesla). In 2021, the return of these stocks was massively above the market average, but in 2022, the return was clearly below the Dow Jones and S&P 500.
For a few months now, large and mega caps, the really big companies, have been showing below average returns based on market capitalization. This is further illustrated in the following chart.

On the stock exchanges, a stock is seen to be in an uptrend when its price is above the average price of the last 200 days ( 200.DMA). The chart above shows the price of the broad stock index (S&P 500, blue) and the number of shares above the 200-day average.
From July 2021 to January 2022, the stock market was driven by a few large-cap stocks, but the number of stocks that were in an uptrend in the index declined sharply. This is usually an indication that a trend reversal is imminent. In technical jargon, this is referred to as a sharp decline in market breadth.
Since November 2022, we now see the opposite picture. Market breadth is increasing strongly, which is a positive signal for further stock market development.

The chart shows the valuation (by price/earnings ratio) of the smaller stocks in the broad US equity index S&P 500. The 50 largest stocks are still proudly valued, but the "second guard" in the index has catch-up potential. We see this as a sign that the trend from mega-caps to large-caps is strengthening and will spread to mid-caps and small-caps.

Gas prices and reserves in Europe

The chart shows the development of gas reserves in Europe over the last 5 years. Despite the supply freeze from Russia, reserves, which were still below the long-term trend in April, have increased to such an extent that an energy crisis is now unlikely. A stock level of over 70% should also be sufficient for a cold winter (which is currently not yet in sight).

The very high differences in gas prices in the USA and Europe are interesting. The bold line shows the current prices, the dotted line, the futures prices paid for forward deliveries. America is effectively unaffected by the higher gas prices.