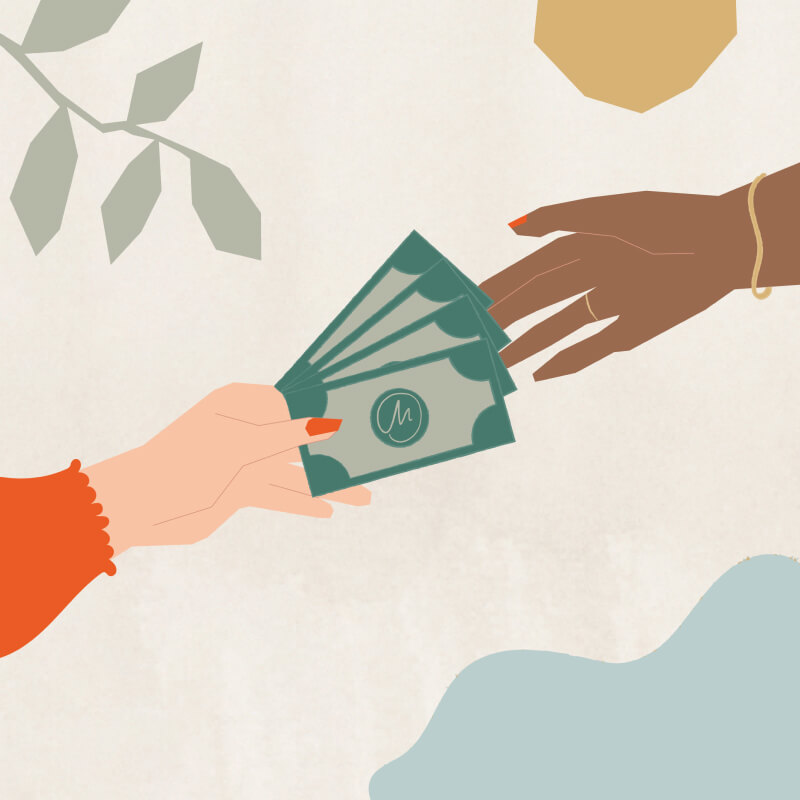 In 2021, the headlines were "Invest now in the best stocks of the century." Those who jumped on the trend too late, and got too caught up in such headlines, are now incurring big losses.
A solid analysis and diversifying the portfolio broadly is more important than being guided by trends in the press.

What are the next bubbles that could burst? An often mentioned favorite is the real estate sector. The fastest rise in interest rates since 1950 could leave its mark. But even those buying gas and oil stocks now are living dangerously.

The stock markets had a good start to the week, but was then slowed down by the rising oil price. The oil embargo light decided by the EU caused the oil price to rise further.

The chart shows the highest annual changes in the price of crude oil since 1900. The current increase is the third highest ever measured. Only in 1974 and 1999 was the increase higher.

The chart shows that an oil price above USD 110 increases the probability of a recession in the USA to over 50%.

The path for a rise on the stock markets is therefore currently almost entirely in the hands of the oil price and thus the development of the war in Ukraine.

If you look very closely at the inflation figures, there are even increasing signs of a slowdown in momentum.

The money supply has a major impact on inflation. The chart shows the M2 money supply (currency in circulation plus demand deposits of non-banks at banks, plus savings deposits). The normalization of supply chains plus the reduction of the money supply by central banks should actually lead to lower inflation. This is a first indication that inflation could decline again in the coming months.

The chart shows an unusual discrepancy between inflation (CPI, Consumer Price Inflation) and consumer spending (PCE, Personal Consumption Expenditures Price Index). The PCE shows how sharply consumers in the U.S. have cut back their consumption in recent months. For some commentators, this raises fears of recession, but as a first step, inflation should ease as a result.

A side note to one of this week's top headlines: Elon Musk wants to lay off 10% of his workforce because he "has a bad feeling about the economy". If Elon Musk read this blog, he would be able to cite facts and not have to argue with his gut feeling.

The two indicators give hope that we are not drifting into a period of hyperinflation. One of the biggest influences on inflation, however, is energy prices. Only if these do not continue to rise, inflation will also decline.

If you want to know how things are going on the stock market, it is best to look at the oil price first.

The western governments have quite scope to provide here for positive messages. An agreement with Iran or Venezuela to free these countries from embargoes or the further release of oil reseves would have a very positive impact on the stock market. Also a real supply expansion of OPEC would help.