Highest inflation figures in the U.S. since 1990 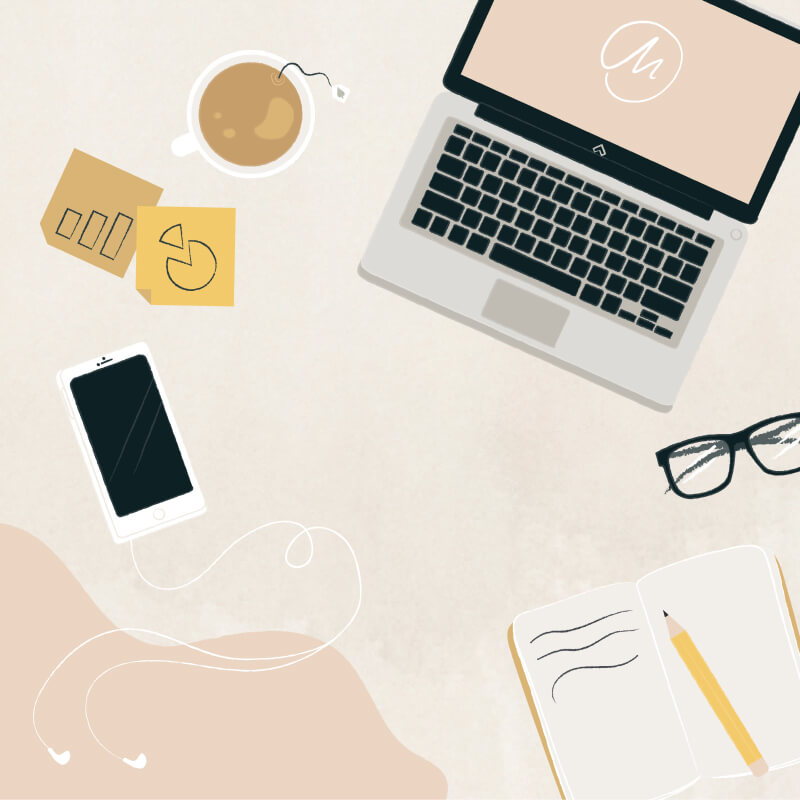 A flattening of the yield curve is usually a sign of a recession coming soon. Currently, it indicates that lower growth is expected. The post-Covid recovery momentum is likely to weaken. At first glance, the increase does not look too dramatic. Even 0.6% for a one year loan is not much, but it is still 50% higher than a month ago. This increase can have a big effect, particularly with start-ups from the technology sector, who often finance themselves through short-term debt capital, and up until now, show large losses and no profits yet. This can also affect homeowners with a Libor mortgage, who now have to pay 50% more interest.

Highest inflation figures in the USA since 1990

The increase in interest rates is not large by historical standards, but it could signal a change in trend. Currently, none of the major central banks are signaling lower interest rates. Mostly they discuss maintaining interest rates as they are now for another 1-2 years (or possibly slightly higher interest rates). This will cause investors who invest in bonds to become wary.

Some of the major banks havethen also reacted immediately and adjusted the growth forecasts for the economyas well as their interest rate forecasts:

Lower profits for companiesusually mean lower stock prices. However, the stock market has not yet absorbedthese fears. This is due to the fact that many investors believe the centralbanks' assurances that high inflation is only temporary and will soon fall again.

The chart above shows the inflation expectations of most market participants and from which areas inflation came and is expected to come. Base inflation (core inflation) shows the increase in value of all major goods excluding the very volatile energy and food prices. Core inflation is currently below 4% and not the biggest concern. The current high inflation figures are mainly triggered by high energy prices (especially oil) and higher food prices. Oil prices have risen 260% from the low in April 2020 to March 2021. Since inflation always compares today's prices with those of a year ago, this price increase is now fully hitting home. Even if the oil prices were to rise from the current USD 80 to USD 120, this is "only" an increase of 50%. The price of USD 120 has only been reached twice. In 1864 in the Pennsylvania oil boom and in 2011 in the Arab Spring. So the assumption that the impact of energy prices on inflation will decrease in the coming months is plausible.

The chart shows the increase in prices of industrial metals since 1996. We have reached a new high. The index shows the prices of the 22 most important commodities, such as steel and copper, but also sugar and wheat. Again, the same correlation as described above applies. Even a further moderate rise in prices should not weigh too heavily on inflation figures in the coming months.