Sell everything or a good entry point for investing? 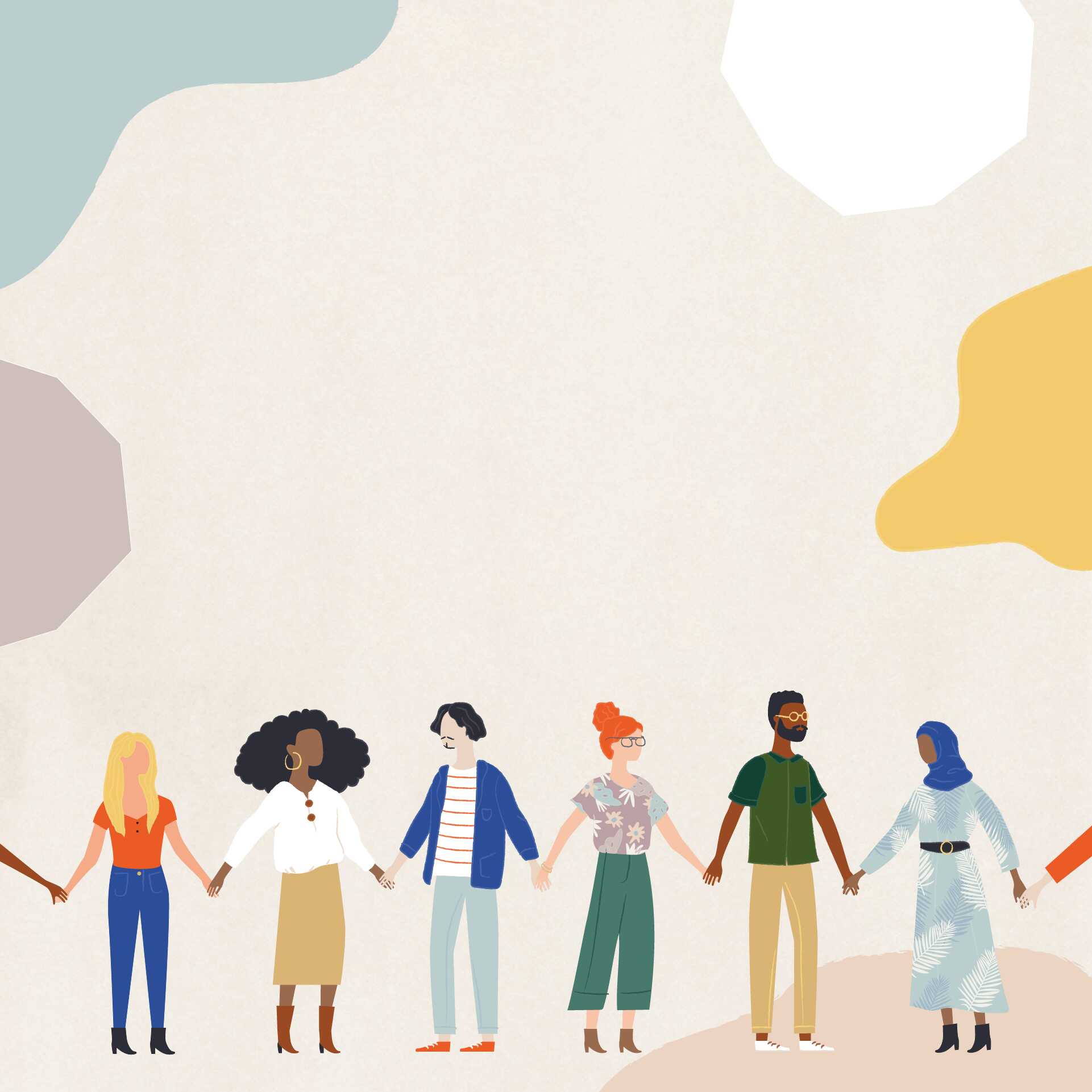 Is there a threat of war with Europe and the U.S.?

In Monday's last market report we wrote:
"We still believe he won't, but by now the situation is so tense that a small spark can cause an explosion."
‍
Well there we were wrong. War in Europe was unthinkable to us. The two stock market rules mentioned in the last market report help to judge what to do next:

Is now a good time to get in?

The invasion of Ukraine is likely to drag on a bit. Although the Ukrainian army is grossly outgunned, it is not likely that the leadership will drop everything and flee abroad, as they did in Afghanistan. It may take 1-2 weeks until the invasion is completed. Therefore, it is probably too early to buy now.

The decisive factor now will be where Putin stops. Will it remain with Ukraine? With the same reasoning as he invaded Ukraine, he could attack many more countries. Russia has already broken so many international treaties that it is unclear how many more will be added. We don't think he will attack NATO directly, but currently nothing is really out of the question.

Another player that should not be forgotten is China. China could be tempted to take advantage of the situation and invade Taiwan now, if the West and the USA are too hesitant and Russia can carry out the invasion without major consequences. This gives the issue an additional global and very strategic dimension.

The crisis is also hitting the stock markets at a bad time. After the big rise in share prices since the outbreak of the Covid crisis, many companies are proudly valued and a major correction is overdue. Yesterday in the U.S., stock prices broke through key chart resistance zones to the downside, suggesting a further correction of a few days.

What sanctions are coming?

What will be important for the stock market now is what sanctions will come. The biggest punishment would of course be to stop buying gas and oil from Russia. But Europe cannot afford that in winter. Europe is currently dependent on Russian gas and oil supplies. This is also the reason why Putin is taking this action now and not in the summer.

A hard blow would be to exclude Russia from the SWIFT payment system (Society for Worldwide Interbank Financial Telecommunication). Since gas and oil trade is in USD, that would be a hard blow. In addition, this would probably cause the Bitcoin to plummet, as after the crypto ban many miners moved from China to Russia, and then could no longer get their Bitcoins. The price of oil has then also increased almost 10% since the invasion, and bitcoin has plummeted 5%.

The high price of oil is also a big threat to global trade. In times of already very high inflation, this can further fuel inflation and lead to massively higher costs and low earnings for many companies. The U.S. Federal Reserve could intervene here in a supportive manner by postponing the expected interest rate hikes.

However, the West must also be aware of the medium and long-term effects of the sanctions. If the U.S. and Europe prohibit banks from continuing to finance commodity trading with Russia, Chinese banks will be more than happy to step in. This will drive Russia into the arms of China and increase polarization.

As a neutral country, Switzerland is in a very difficult situation. Is it possible to remain neutral when international law is so clearly flouted? Normally, Switzerland is guided by the UN, but it is out of the picture here because of the Russian veto.

To make matters worse, 80% of Russia's commodity trade goes through Switzerland. So Switzerland has a very strong position. But if it stops the trade, Europe will sink into energy chaos and freeze. The Federal Council is aware of this situation and is acting cautiously.

Buying now is only for very brave investors. You almost never hit the absolute low. It is therefore safer to wait a few more days and observe the development.

If you have a globally well-diversified portfolio, there is no reason to sell now in panic.
Today will change the world and especially Europe. There will now (unfortunately) be a massive rearmament throughout Europe and especially NATO.