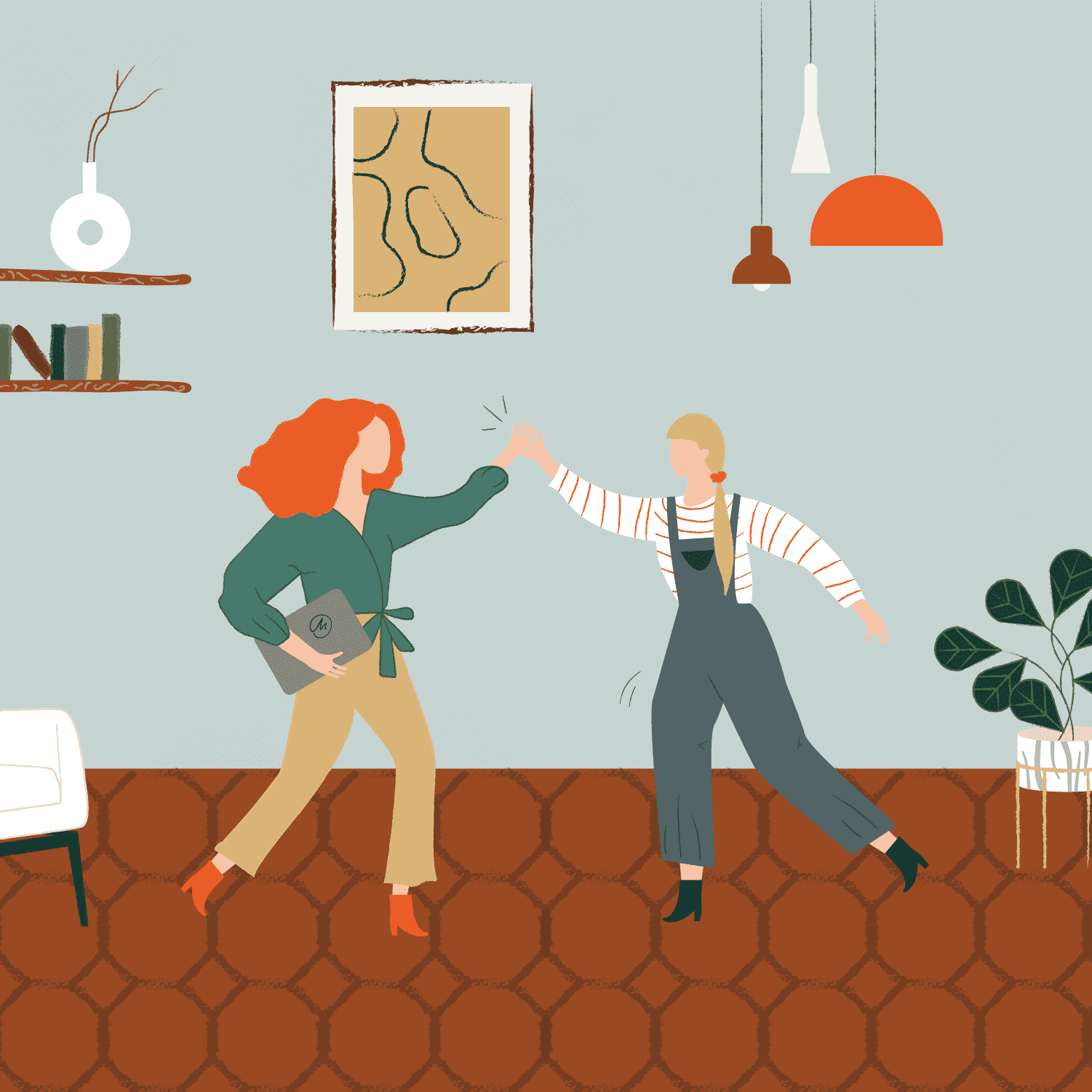 The chart shows the average price trend of the S&P 500 since 1990 (black and grey). The red line shows the current price trend this year.

Why this is important:

Investors often behave according to certain patterns explained by the theory of crowd psychology. One of the most quoted stock market rules is: "Sell in May and go away, but don't forget to come back in September or October". Between May and October, the return on the stock markets is usually poor. In the past, however, one had to be invested in October in order to not miss the Christmas rally.
‍

So far, 84% of all companies that have published earnings for the third quarter have surprised on the upside. This is an exceptionally high figure. This has led the S&P 500 to a new all-time high.

The chart shows the price trend of the S&P 500 Index over 20 years. In the last 13 months, since the collapse of the Covid crisis, the price has doubled.

However, one should not become too euphoric. If you look a little deeper into the share price, you can see initial alarm signals.
Of the companies that reported profits and even exceeded them, the price rose only 0.2% in the following days (the lowest value in the last 5 years). This is an indication that the share price potential is strongly decreasing. At the same time, companies that did not meet expectations were punished very heavily.

The chart shows the return of those stocks in the S&P 500 that did not meet earnings expectations. On the day after the earnings announcement, stocks lost an average of over 4% in value, which is the largest loss during this time in 4 years.
This is a clear indication that investors are more nervous than they admit.

The indicator is a ‘contraindication’. If too many investors are euphoric and have already invested as much as they can in shares, a correction is imminent.

The chart shows the trend of the Fear & Greed indicator since 2019. In 2021, the stock market rose sharply, but investors became increasingly fearful. Now this trend has clearly broken. At the last all-time high at the beginning of September, the indicator was still at "Extreme Fear".
At that time, our conclusion was clear: the upward phase on the stock market will continue. Now we are no longer so sure. The probability that we will not see a pronounced Christmas rally this year is increasing.

Bitcoin price increases by 50% in 3 weeks

After China declared Bitcoin illegal a few weeks ago, the price of Bitcoin and all other cryptocurrencies fell sharply. Now comes a positive announcement from the US Securities and Exchange Commission, which has caused the Bitcoin price to rise by 50% in just a few weeks.

The US Securities and Exchange Commission has approved an ETF (Exchange Traded Fund) on Bitcoins for the first time. This makes people sit up and take notice. With such a financial product, banks and asset managers worldwide could integrate bitcoin into normal investment portfolios. Billions of investment funds could potentially flow into Bitcoin.

Is this assumption realistic? Yes and no. In general, interest in Bitcoin is increasing and big banks are starting to look more closely at Bitcoin. BUT it will not happen as fast as most investors expect. The newly approved product, the ProShares Bitcoin Strategy ETF (BITO) is not suitable for long-term investors.

To understand this, you have to look at the ETF's construction. The ETF does not invest in bitcoins, but in futures denominated in bitcoin. Futures are forward transactions with a clearly defined term. Here is an overview of the current prices:

So every month the ProShares ETF has to sell its current futures as they expire and switch to the next month's futures. It must, in financial jargon, roll its entire portfolio to the next expiration date. As can be seen on the table, the price for the November futures is about 1% higher than that for October. This is also true for the other months. So when switching, the investor loses 1% return compared to the official Bitcoin rate. This is not a problem for short-term investors, but long-term investors lose at least 12% return per year.

To trigger the massive wave of investment money that many are now expecting, other products are needed. ETFs that are allowed to physically hold bitcoins. The approval process has not yet reached that stage.

But it was interesting to observe how the big US banks took up the issue last week. In particular, the two big banks JP Morgan and Fidelity attracted attention with sensational forecasts.

Jurrien Timmer, the respected head of investments at the long-established Fidelity, calculated the future Bitcoin price with two models. His forecast: a price of 100,000 by the end of the year. That would be a further increase of over 60%. His models are based on what happened in 1970 when gold was discovered as an asset class in asset management.

How to Start Investing if You Have Little or No Experience?