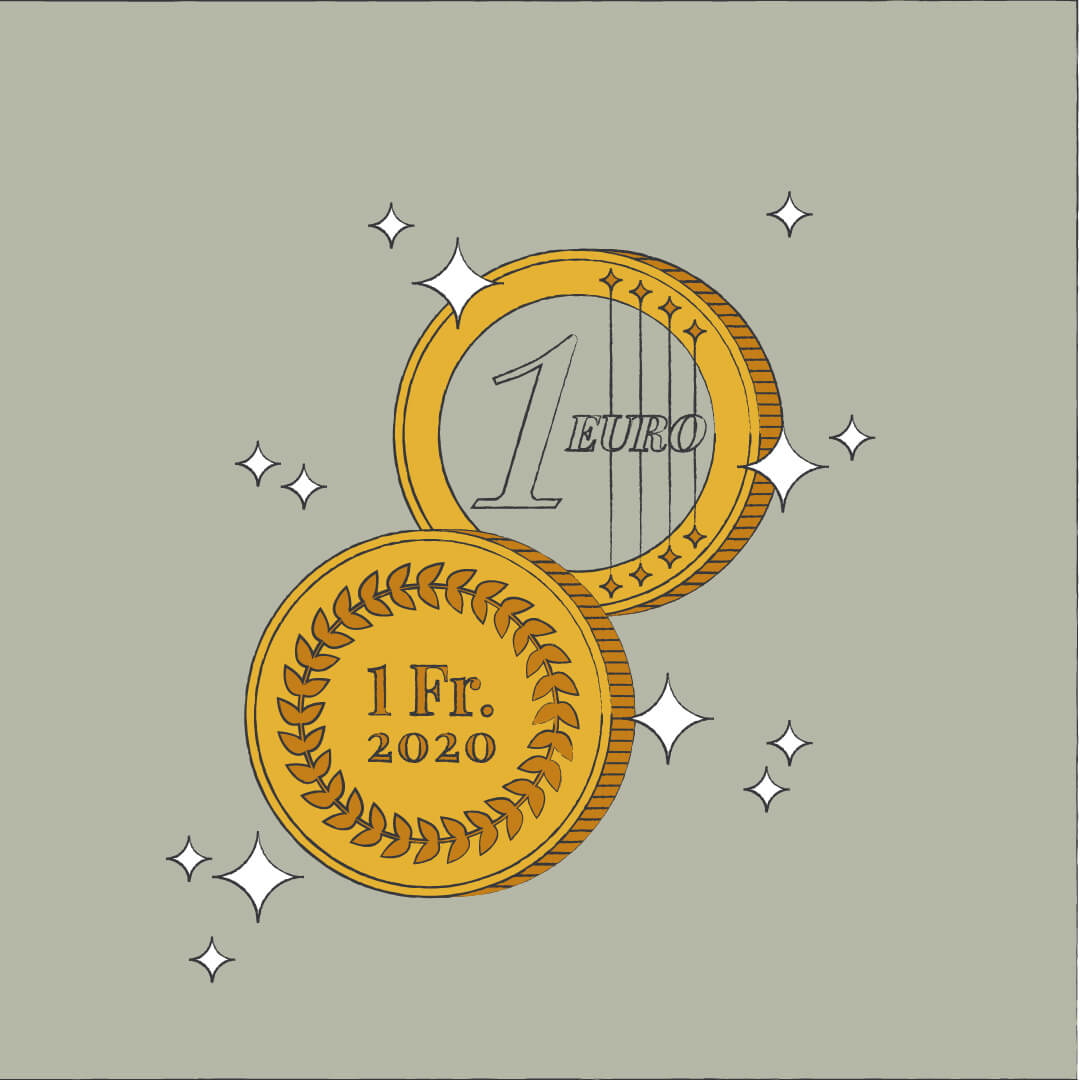 When short-term rates are higher than long-term rates, it is called an inverted yield curve. In the chart above, the phases of a recession are shaded in gray. Inverse yield curves have been a clear harbinger of inflation in 6-12 months since 1980.

On Friday, the time had come. The yield curve inverted (barring the Covid shock) for the first time since the financial crisis.

This movement in interest rates was triggered by very good labor market figures in the US:

The economy in the U.S. is running at full speed and much better than many have assumed. The unemployment rate is already back to where it was before the Covid pandemic.

It also looks like companies will publish very good results in the next few quarters:

The chart shows the expectations of the renowned investment bank Goldman Sachs for expected corporate profits by the end of 2023.

As good as these prospects are for the economy, they are a harbinger of trouble ahead. With almost 100% certainty, the U.S. Federal Reserve must now continue to raise interest rates sharply. This is because the good outlook for companies and low unemployment will lead to high wage increases and inflation. This development is already being anticipated in the bond market:

The chart shows inflation in the individual EU countries. In the euro zone, inflation is just under 6% and still rising. Demands from employees for wage increases will soon put companies under pressure. It is likely that a spiral of higher wages, price increases, higher inflation, higher wages.... will get underway.

Excursus: How is inflation calculated?

If you want to know more, you can read about it in a publication of the Federal Statistical Office in Germany here. There you can see what influence higher prices of breakfast cereals or children's socks have on inflation.

The chart shows the development of the individual product groups. With the exception of services, prices are rising across the board. The biggest influence, due to the weighting, but also the extreme price development, has the energy prices.

When you see these charts and dynamics, it is also understandable why both the USA and most European countries have released part of the strategic energy reserves in the past week. It is about breaking the rising trend of energy prices, hoping to still prevent the inflationary spiral.

For investors, in such a case, it is important to bet on companies that have the pricing power and that can increase the prices of their goods and/or services. These companies can be found in all sectors, but the majority of them are in the value sector, i.e. value stocks such as Nestle or Coca-Cola.

How dangerous is a recession?

The definition of a recession is negative GDP growth over two quarters. According to this definition, we also had a short recession last year because GDP was negative in the 2nd and 3rd quarters of 2021 due to the Covid pandemic. Most were probably unaware in 2021 that there was a recession.
So a short and mild recession is not really problematic. Currently, many analysts are predicting a declining GDP for Q2 and Q3 2022 of 0.1% to 0.2%. So this would not be really bad.

But a hard recession would be very uncomfortable. To overcome a recession, central banks traditionally cut interest rates and increase the money supply. Governments can boost the economy with additional stimulus programs. The two charts below show how difficult that would currently be:

The chart shows how large the central banks' balance sheets currently are. Even after the first and second world war they were not higher. The central bank should actually reduce its balance sheet total now. If a severe recession now follows, they no longer have any of the traditional tools to help the economy.

So we can only hope that there will not be a severe recession.