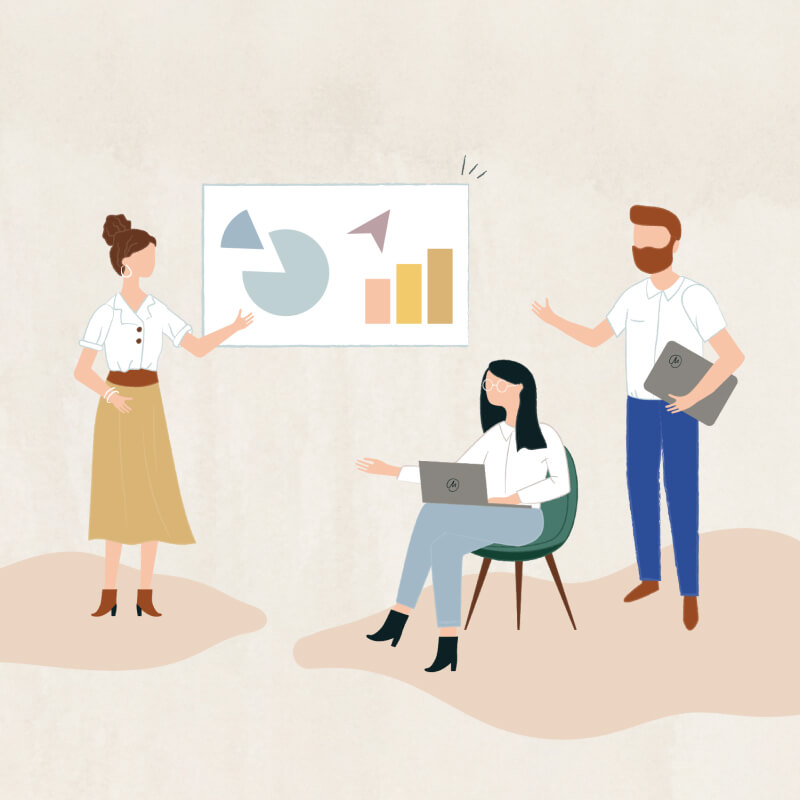 The graph shows the global food price index calculated by the UN. Due to the war in Ukraine, food prices have risen sharply and are already back to the level where massive unrest and political upheaval occurred in the Arab region in 2011.

Sharply rising food prices often lead to massive discontent in emerging markets. This was evident in 2011 when protests over high food prices led to global unrest.

The graph shows the course of wheat prices since 1929. Ukraine is considered the breadbasket of Europe. Many cultivated fields were destroyed by the war. Even after a partial withdrawal of Russian troops from western Ukraine, many fields remain mined and cultivation is limited. A decline in wheat prices is therefore not to be expected immediately, even if the war ends. It is likely to take until the end of the year for the situation to normalize.

Persistently high food prices have the potential to lead to political unrest.

The war in Ukraine has now lasted 1.5 months. How long will it last and what are the implications for financial markets? We look at four possible scenarios.

On May 9, as every year on the "Victory Day", the Russian president will take down the military parade on the Red Square and give a speech. This day commemorates the victory of the Soviet army over Nazi Germany in World War II.
The proclamation of a victory in Ukraine would fit well with the occasion. We think Russia has conquered too little additional land up to that point to present the war as a victory.
Probability: 10%.

‍
War ends in 3 months in June 2022:
Military experts consider it realistic that Russia will need 3 months to bring the east and south under its control. If Odessa falls in the process, this would be a bonus. Putin could easily portray the war as a victory and many additional territories would be under his control.

However, the original war line of destroying Ukraine's army, denazifying Ukraine, and deposing the government would not be achieved. In this context, the capture of Mariupol or the victory against the Azov battalion is important. The Azov Battalion is a collection of right-wing nationalist militia units that have been blamed for many human rights violations and war crimes as of 2014. These acts form the basis for Russia's propaganda of wanting to liberate Ukraine. If this unit falls, this could be seen by Russia as a victory and fulfillment of its war goal.
Probability: 50%

The big question is where Putin stops his campaign of conquest. Once he has sustained control of the east and south, he may be tempted to build on his strength to achieve his original war aims and conquer all of Ukraine after all.

This is particularly problematic because the West would then have to place Ukraine under the same sanctions as Russia to prevent it from circumventing the sanctions. The return of refugees from Ukraine would not be possible for years.
Probability: 35%

War Russia against the whole NATO
Putin would already have sufficient grounds, based on the extensive arms deliveries, to extend the war to all of NATO. This would have devastating effects on Europe, but also on Russia.
We do not believe in such an escalation, but a combination of various misfortunes of political leaders in NATO countries, including Russia, may lead to it.
Probability: 5%.

Impact on the economy and financial markets
For now, we will limit ourselves to the analysis of our main scenario, the end of the war in 3 months.
The Russian economy is really only linked to the economies of Europe and the United States through the energy sector (oil and gas) and raw materials (nickel, palladium, copper).
Oil and gas prices plummeted very sharply after the initial Covid lockdowns in March 2020, but have already doubled in price thereafter. This huge base effect has had a major impact on inflation in the U.S. and Europe. After the outbreak of the war in Ukraine, prices increased again. However, this rise has already been halted by the release of emergency stocks.

We expect the worst to be over. Inflation is therefore likely to have peaked at present.
A large impact could have the renunciation of Europe for all Russian energy supplies. Currently, however, it is expected that Europe will only take this step if alternative sources are available. These could come from Iran or Venezuela.

Peace after three months will only come about if the West is also involved. It will need a demilitarized zone controlled by the UN and some of the sanctions against Russia will have to be lifted. This is not popular at the moment, but it will be the only way to achieve a sustainable peace. This would have a calming effect on the financial markets.

The chart shows a monthly survey by Bank of America, of the largest global asset managers, where they see the big risks. The decline in Ukraine war concerns is notable and underpins our scenario analysis. In stock market terms, the war already seems to be over and financial markets are refocusing on the medium- and long-term economic picture with steadily rising interest rates. In contrast, fears of a global recession and that central banks will raise interest rates too sharply are on the rise.

The chart is from the same Bank of America survey cited above. The majority of the largest asset managers expect lower inflation numbers in the coming months. This also supports our scenario analysis.

Is Bitcoin poised for the next big rally?

Since the outbreak of the war in Ukraine, Bitcoin has gained 5% in value. At times, the increase was even 25%, but the currently ongoing regulatory discussion in the US and especially Europe has led to a correction. Now there are increasing signs that Bitcoin could start a new upward movement.

The chart shows how the individual investment groups behave. Crucial for a rise is that the very large investors, the so-called whales start to buy (red dots). This was the basis for a price increase in November 2020, August 2021 and February 2021 (black circle in the chart). We see since two weeks that the whales are buying again.

However, the risk is still high. A group of MEPs in the European Parliament were able to get a provision into law in the pre-consultative commission that would ban private wallets for money laundering reasons. The background to this is the EU's Markets in Crypto Assets (MiCA) and Transfer of Funds Regulation (TFR) draft regulations, which have been heavily criticized by the crypto scene. A ban on private wallets would effectively amount to a ban on bitcoin in Europe. It is to be hoped that the parliament will educate itself further here and realize what such a provision would do. An open letter from the crypto scene in Europe to all decision makers in the parliament will hopefully be heard.

A month ago, a minority of the Commission already tried to include an article that would have allowed only sustainable cryptocurrencies. Since Bitcoin works with the proove-of-stake mechanism, which requires a lot of energy, this would have been a ban on Bitcoin and all cryptocurrencies based on the same system. However, other cryptocurrencies would not have been affected. This legislative article has already been successfully fended off.