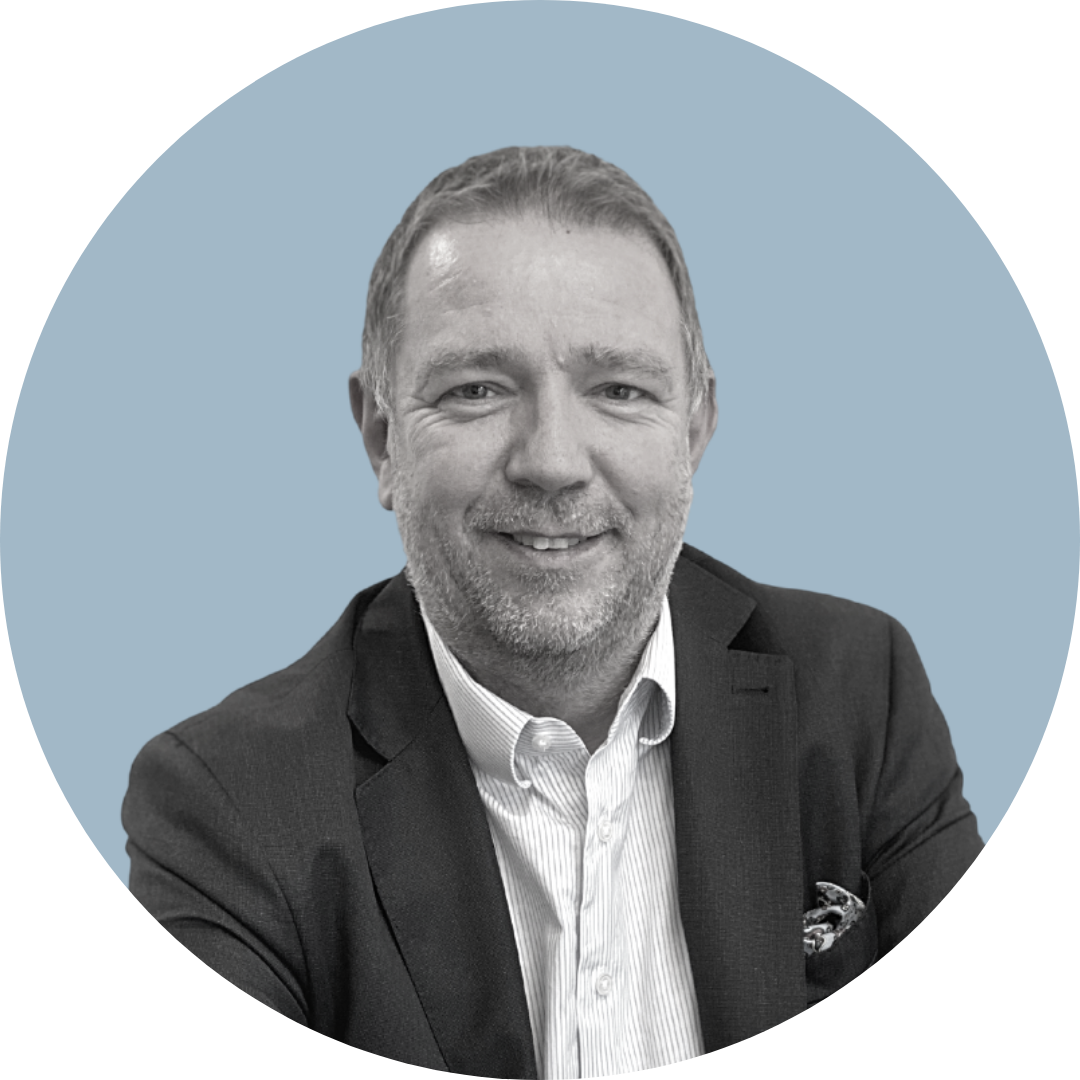 From 2000 to 2008, Martin built up the global investment fund research section of UBS AG. The team consisted of 18 analysts, who were active in 5 locations. The team provided the basis for fund portfolios and investments in mandates worth CHF 40 billion. In 2008 Martin started his own business and founded an investment advisory for institutional investors in the selection of investment funds and mandates. In addition, Martin had a role as Managing Director for Sauren Switzerland for over 10 years.

Martin has over 20 years experience in the selection of investment funds. He has executed over 1`000 fund manager interviews. In a personal conversation with the fund managers he can quickly separate the wheat from the chaff. He only invests in funds where he has personally met and interviewed the managers.

Martin is also involved politically. He is member of the local council in the city of Zurich Parliament and was 2018/19 President of the Parliament.

He studied at the University of Bern and completed a Master of Arts. During his studies, he was very actively involved in the organization AIESEC, the official student representative to the UN. During his studies he had already worked in many countries such as Japan, Sri Lanka and Botswana for the organization and visited various UN conferences. This was the basis for his enthusiasm for corporate social responsibility and sustainability.